This episode brought to you by… 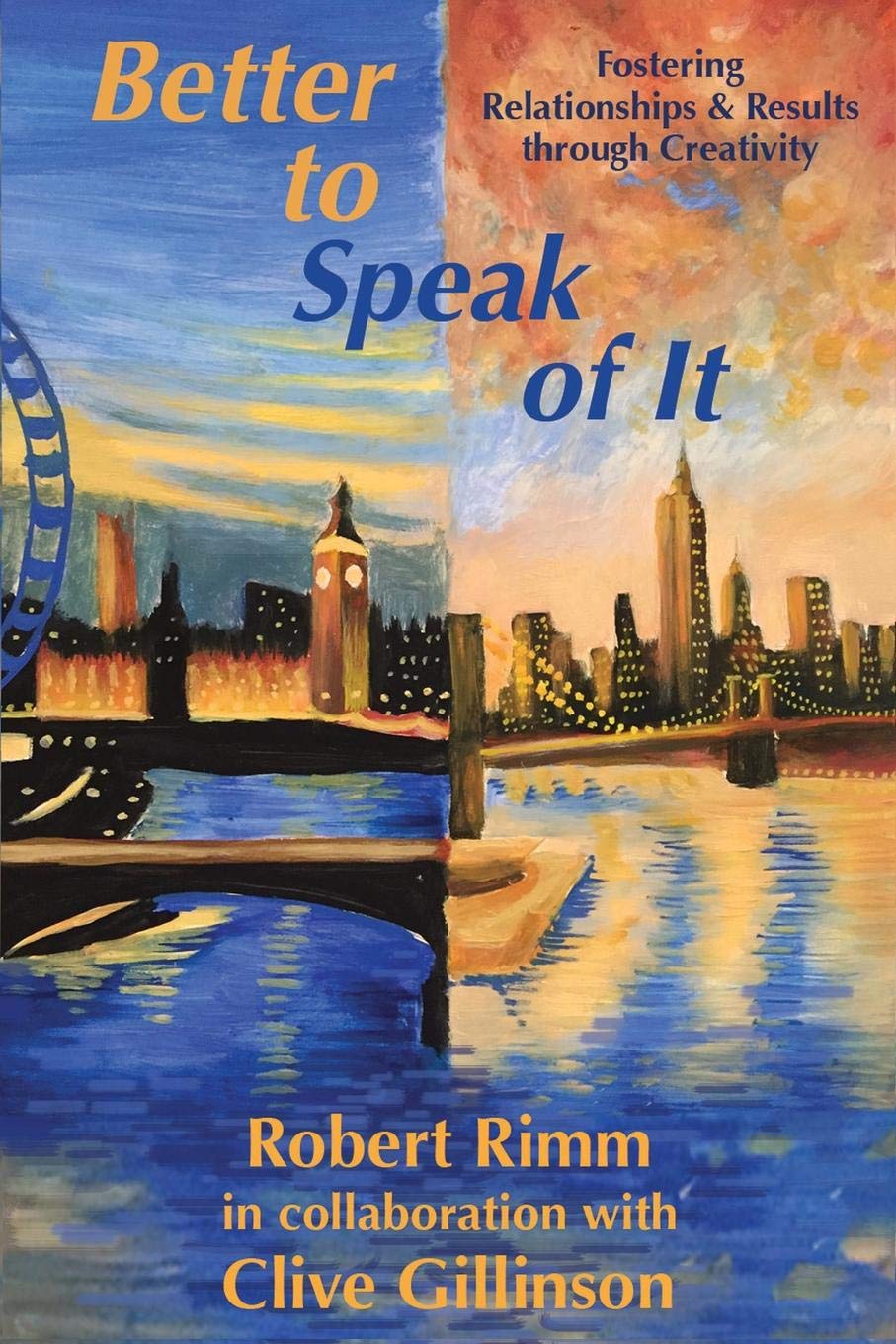 Housed in a 19th-century stone mansion on six acres in Chestnut Hill, Woodmere Art Museum is dedicated to the art and artists of Philadelphia. The building and grounds, together with the core of the collection, are the gifts of Charles Knox Smith who purchased the estate in 1898 with the intent of transforming it into a showcase for his collection of art. The Woodmere opened its doors as a museum in 1940.

Dr. William Valerio serves as the director and CEO of Woodmere Art Museum. As a result of Dr. Valerio’s leadership, Woodmere has become an increasingly vital presence in the cultural life of the region with steady growth in attendance, membership and community involvement. By organizing almost one hundred exhibitions and enlarging and digitizing the museum’s collection, Dr. Valerio has elevated the visibility of Philadelphia’s artists.

Tune in to the interview with Bill and click through the corresponding slideshow to the left… (Photos courtesy of Woodmere Art Museum.)

There are no upcoming events at this time.

Send us an email